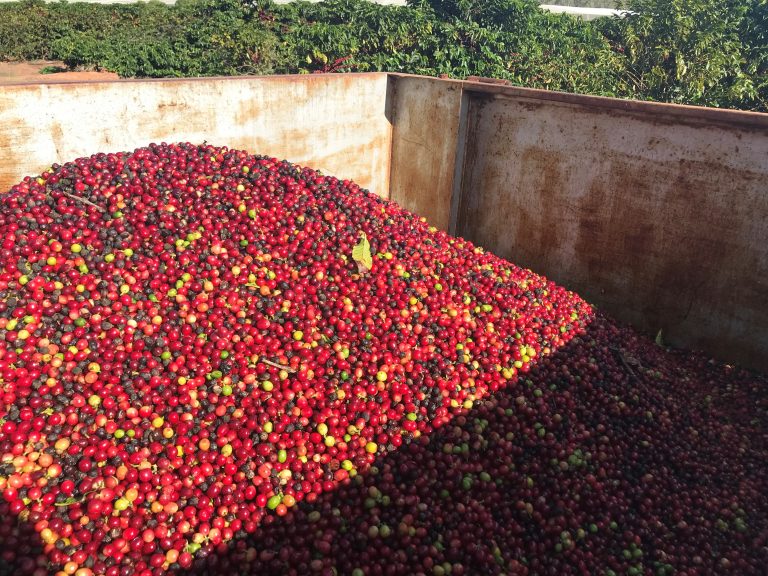 Howe Farming’s coffee plantations are grown above 550m altitude. Coffee With Altitude is of the Arabica Variety. It is sold as green beans to roasters Australia wide, who then market the roasted coffee. The coffee is mechanically harvested in August/September. The beans are picked using harvesting machines, then processed in a wet plant. Here they are soaked in large pits, before the skin and mucilage is removed, leaving only the bean which is pumped into large driers. Each batch is carefully dried to achieve the optimum moisture content, after which they are packaged into bags to be rested before being sold throughout Australia. 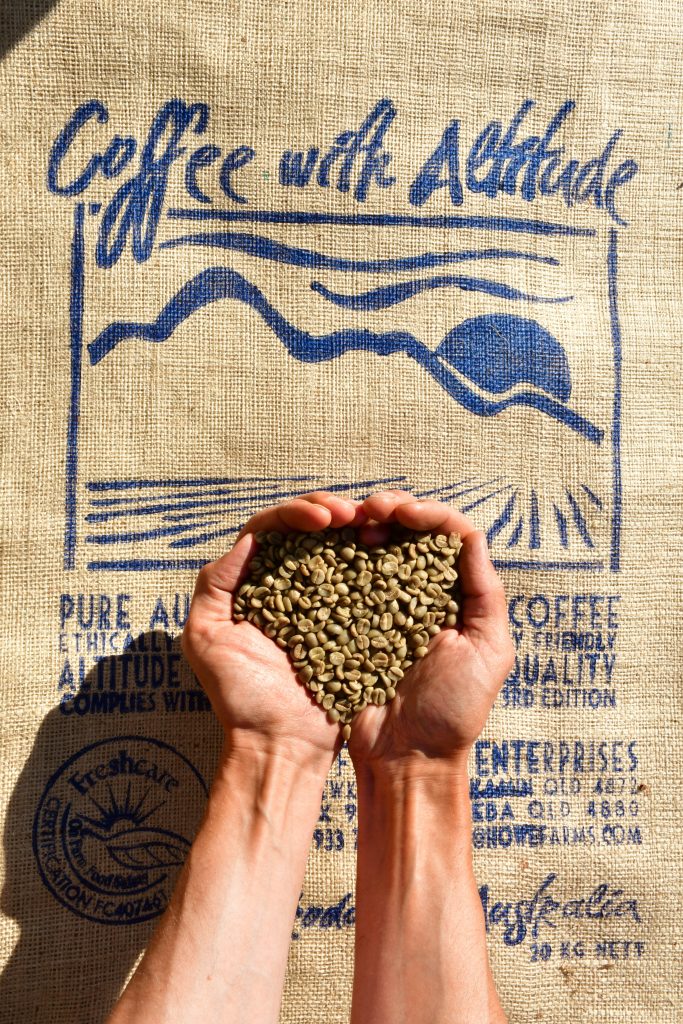 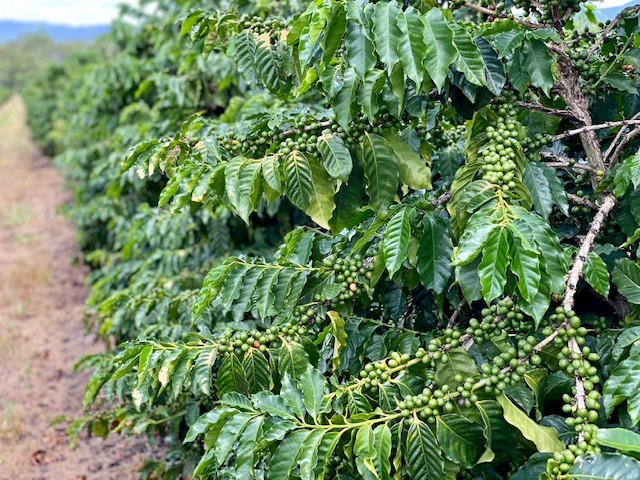